No Blind Left Behind: Advanced Technologies that Support the Visually Impaired 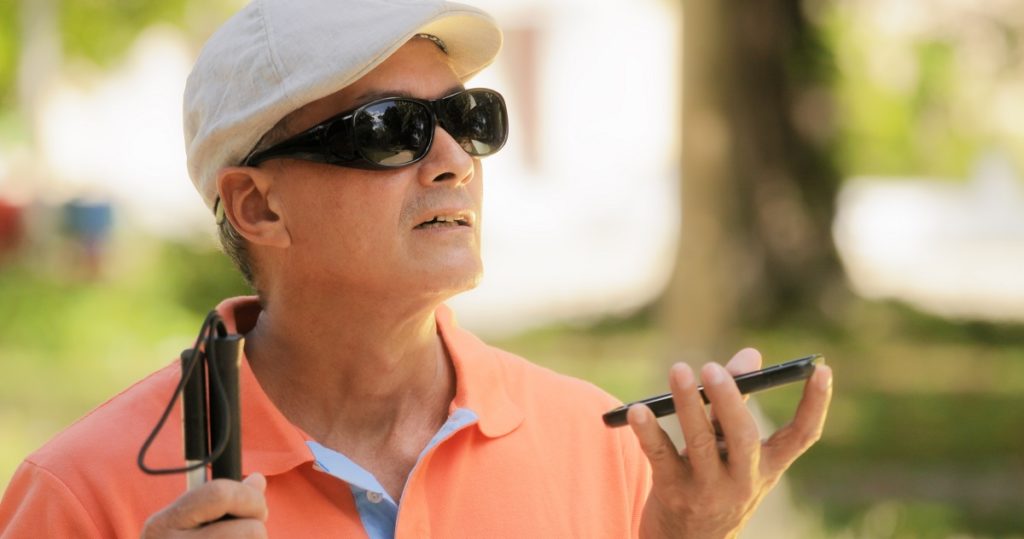 Vision impairment and loss affect at least 2 billion people worldwide, according to the World Health Organization. Half of them have preventable visual problems that are yet to be addressed, but their condition affects their daily activities. Cataracts, glaucoma, uncorrected refractive errors, and macular degeneration are the primary causes. Most of the visually impaired are more than 50 years old.

With vision impairment affecting many of the older adults, companies in the tech industry found a way to help them move around conveniently, even when alone. With these devices and innovations, visually challenged people need not fear every day of living in their condition. 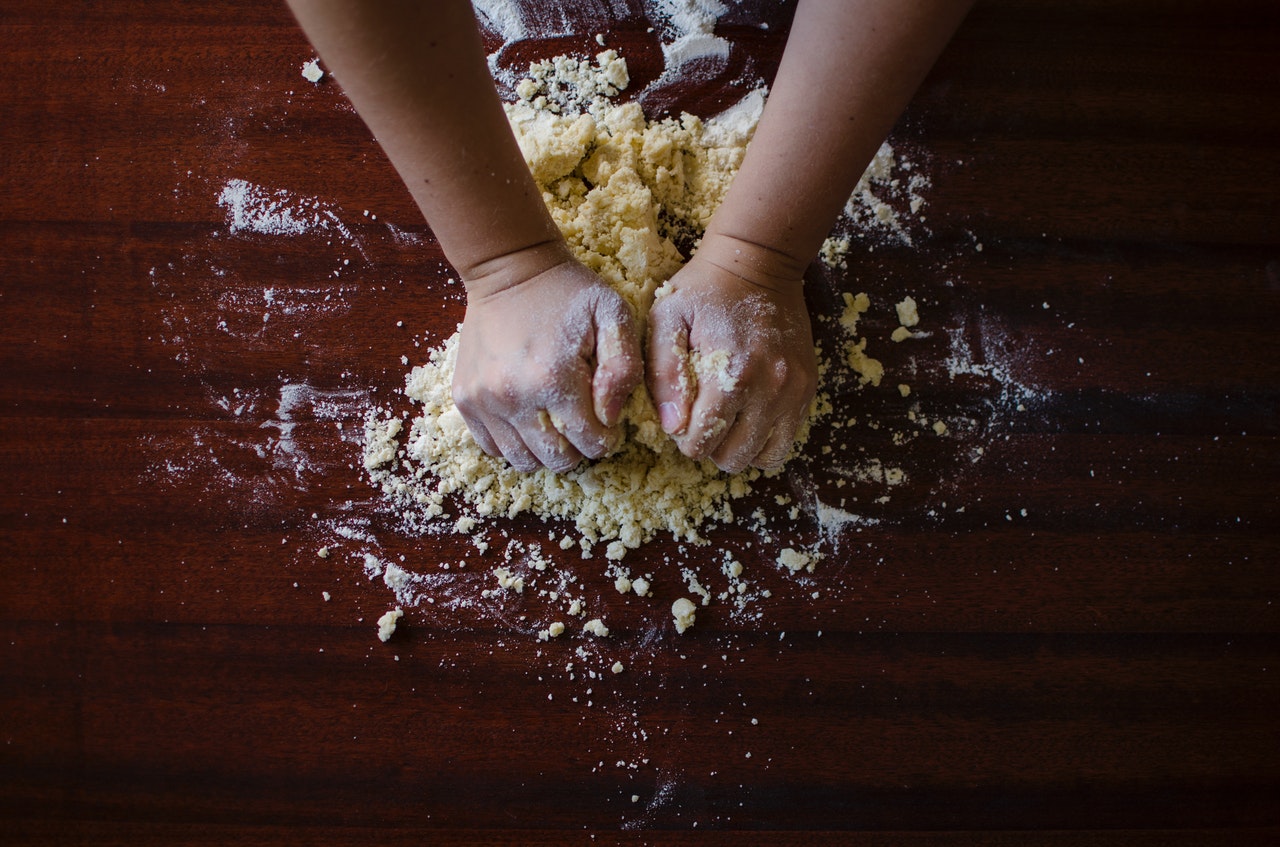 A microwave oven is one of the easiest and most convenient ways to prepare or heat your meals when you’re in a hurry. However, it has a lot of buttons to click. A visually challenged individual will have a hard time adjusting settings. The answer to this? Voice-activated appliances.

Today, Amazon offers a voice-activated microwave oven operational through Alexa, its AI technology. Visually impaired people can command the MW to adjust the settings without touching the buttons. They simply have to put the food inside, and the machine does the rest.

Apart from the voice-activated oven, other gadgets beneficial to the vision-impaired use voice to give instructions to the user. Examples of these are a talking digital weighing scale for food, a talking liquid jug for measuring ingredients, and a talking alarm/timer for cooking and baking.

Getting around places has never been this easy for vision-impaired people. One of the smartly designed aids for visually impaired persons uses tactile features to guide its user through the maze that is the world.

Called Maptic, this wearable device created by an industrial designer consists of a visual sensor, feedback units, and an app that stores the data. The optical sensor, worn around the neck, detects objects in the environment, including uneven surfaces. It collects data about the surroundings and stores it in the app on the user’s phone. The app then transmits the data to the feedback units worn on the wrists. The wrist devices vibrate to indicate the direction (left or right) the user has to take.

The Maptic uses the phone’s GPS to provide updated location information. It uses the same technology that makes phones vibrate so that the user will be more familiar with the alert. What’s good about this device is that it doesn’t require the person to hold their phone, freeing up their hand to hold a cane or walker. Since it uses tactile methods, the person doesn’t have to listen to instructions and can focus their hearing on sounds that indicate impending danger.

Extending the Use of Braille, Audio and Other Touch Functions

The Marrakesh Treaty, which was ratified by the European Union in 2018, requires countries that are part of the treaty to implement laws that will produce books or materials using braille, audio, large print, or e-text. The agreement also requires such documents to be shareable across countries without needing approval from the copyright holder.

As a result, many companies developed innovative products, such as the Braille e-book and sign language voice translator. But it doesn’t stop there. The industry also came up with other amazing products such as the Braille Rubik’s Cube, Braille mobile phone, Braille polaroid camera, tactile flashcards, touch color painting tablet, and touch watch.

With gadgets that help the visually challenged move around smoothly, perform household chores with ease, and enjoy education and entertainment like everyone else, no person will ever be left behind in this fast-paced world. 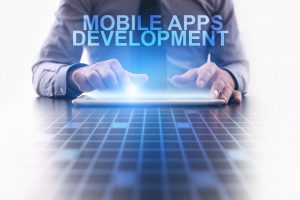 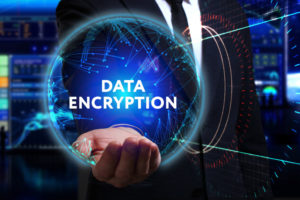