Tech Innovations that Can Change the World

Even as the world still has to deal with the pandemic, the world of technology has been evolving in the background. As technology evolves, the lives of people become more comfortable. For instance, people would still be riding a boat to travel from the United States to Europe if airplanes weren’t invented.

While the technological innovations these days aren’t as groundbreaking as those invented over a century ago, they still have a major effect on everyone. Here are some tech innovations that may change the world.

Machine learning is a section of artificial intelligence (AI) that learns from data it collects and makes educated guesses using the data. The process is already being used on many internet services today, including Netflix, Google, and Facebook. It essentially finds a pattern in your internet activities and uses it to predict what you’ll want to watch on Netflix or what you’re looking for in Google.

Machine learning may also be used for simple decision-making tasks. For instance, the machine will learn how a business will save its data on the cloud each time it finishes a transaction. With this, the machine can automatically save the data once the transaction is done without any prodding on a human participant.

Businesses can use the process to allow them to automatically save documents on the servers of the Microsoft Office 365 servers for backup and restoration purposes. Once the data is saved, they can retrieve it whenever necessary.

Computers these days are already quite powerful in that they can process millions of bits of information in a short span of time. The latest smartphones are prime examples of this technological innovation.

But quantum computing will take the process to the next level. When an ordinary computer communicates through a series of ones and zeroes, a quantum computer uses quantum bits. These quantum bits allow the computer to process datasets fasters and better than an ordinary computer. Due to this, a quantum computer will prove useful in a lot of industries. It can even contribute to the development of AI and machine learning. Even as the technology is still in its early stages, companies such as Google and Microsoft are already developing supercomputers to create very accurate predictive models.

The Internet of Things (IoT) is essentially devices connected through the internet. These devices are not simply connected since they also share data across the world wide web. Ordinary consumers are currently using the IoT when they lock their homes’ doors using their smartphones or turn on the air conditioning unit at home while still on the road. Some homeowners can also monitor their homes through internet-enabled cameras in the house. These are just some of the simple ways the technology is used.

But the benefits offered by the technology is more than just making one’s life comfortable. They can also give manufacturers a warning when their products aren’t functioning properly. For instance, manufacturers can add sensors to their products to detect any changes in the performance of the product and transmit these changes or abnormalities to the manufacturer.

Another use of the IoT is when businesses monitor their systems remotely. This allows businesses to know once any disruptions in their supply chain occur. When this happens, a business can make the necessary interventions to prevent the disruption from affecting the other parts of its system. 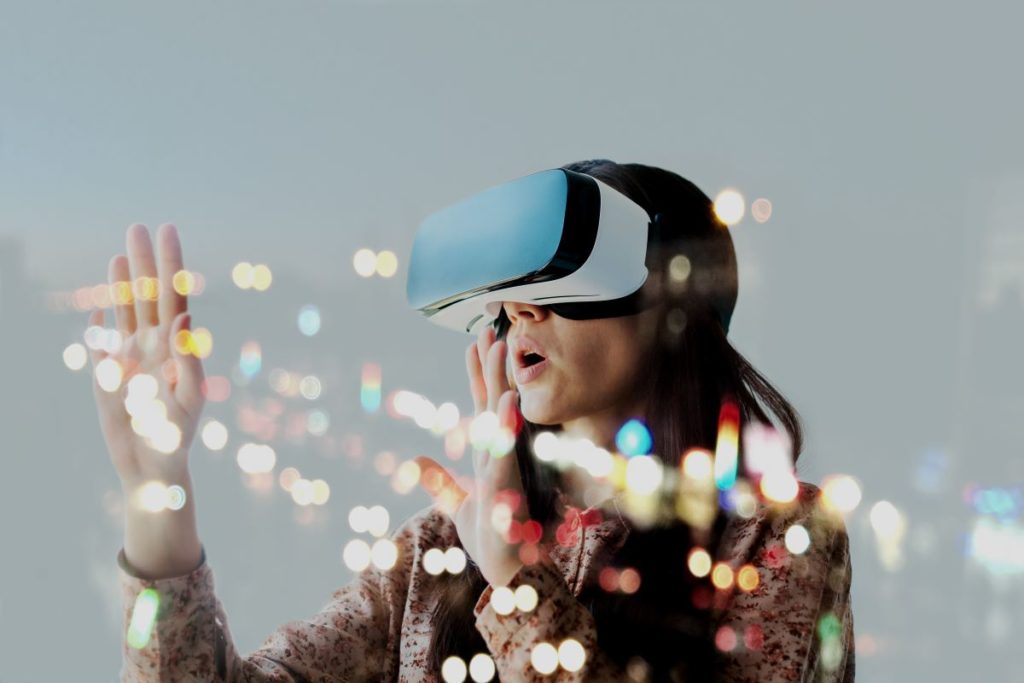 Virtual reality (VR) is another technology that is already being used but will likely have a much bigger role to play in the future. Virtual reality is currently being used for training purposes, particularly in the military, where trainees go through different simulations that mimic combat conditions. Additionally, VR is used in education as it’s used to enhance learning for young children.

The sale of VR devices has increased over the years. This figure reached up to around six million units. These devices included devices from Sony, HTC, and Oculus. It’ll likely increase as when the economy will recover once the pandemic is over.

While current VR technology is aimed at the sense of sight and hearing of the user, the technology may evolve to extend to the other human faculties, such as smell and touch. It is expected to make the VR experience deeper, and it will likely be used in other industries in the future.

Developments in technology have always been a double-edged sword. While it makes life easier, it also has drawbacks, such as job loss. Due to this, people need to adjust and make the necessary changes to take advantage of technology as it grows. 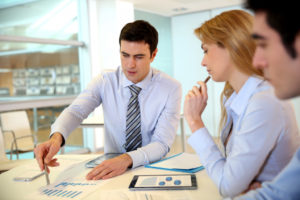 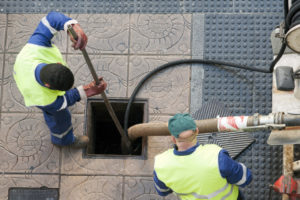 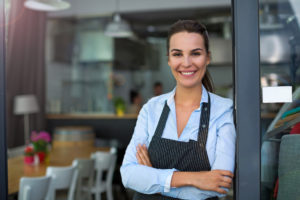